Myridian are a melodic death/doom metal band based in Melbourne, Australia. Combining the melodies of epic Scandinavian metal with haunting doom passages, the band recorded a three track demo in June 2011, released their debut album 'Under the Fading Light' in December 2012, and followed up with their sophomore 'We, the Forlorn' in April 2015. Carrying the dark, poignant energy of its predecessor to new heights, 'Forlorn' further refines the band's signature mixture of atmosphere, crushing sorrow and melancholic introspection. 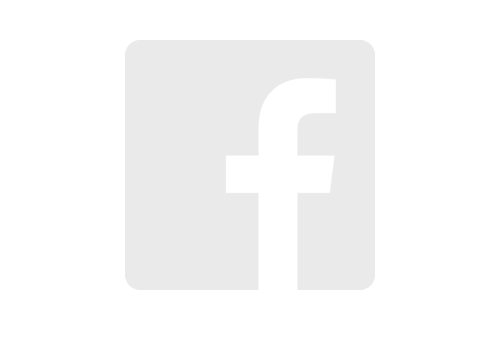 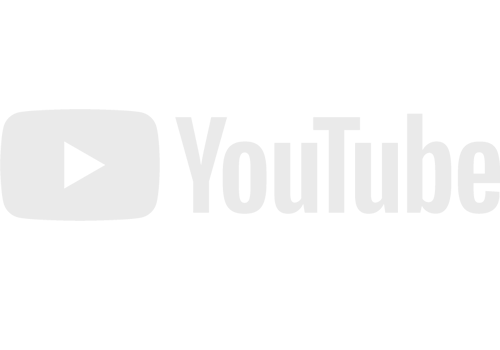 Having toured the Melbourne gig circuit over the past several years, Myridian has played alongside many renowned local melodic metal acts, at festivals including Sonic Forge, Feast of Metal, Metal Obsession's Birthday shows, as well as supported international giants such as Opeth, Katatonia and Insomnium.